Two really unhappy news items were reported to me today.   The first email I received this morning was from the Jazz Artists of Charleston.  The email announced the passing of Jack McCray, a treasure of the Charleston Arts Community.  Jack was a writer and a musician and will be missed by all who knew him.  His affable personality, cleaver wit, and talent distinguished him as integral part of the community at large.  A very good article about the founding member of the Jazz Artists of Charleston is in the City Paper, click here. 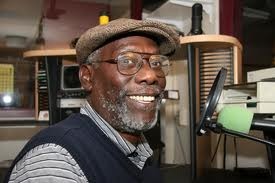 The last time I saw Jack was at a fundraiser at Eye Level Art at 103 Spring St.  We stood in the back garden and discussed the old days in the neighborhood, because along with being a Jazz historian, Jack was a neighborhood expert.  He new everyone, both newcomers and old timers alike, and was equally nostalgic about the way things were, as he was optimistic about all that the new comers were bringing to the scene.  Although the second bit of sad news is less tragic, it was also with a heavy heart that I read  Eye Level Art’s announcement that they are closing at the end of the year.  Eye Level Art’s creator Mike Elder showed amazing vision and inspiration when he turned the run down body shop on Spring St into what has become Charleston’s hippest alternative art space.  Despite a relatively short run, Eye Level Art has contributed an amazing amount to Charleston’s Art scene, and will leave a real void. 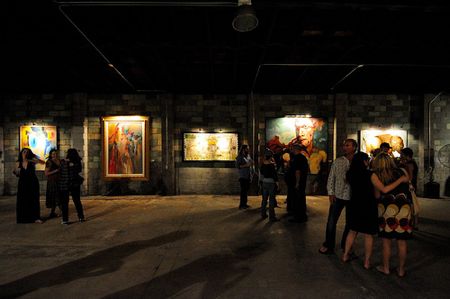